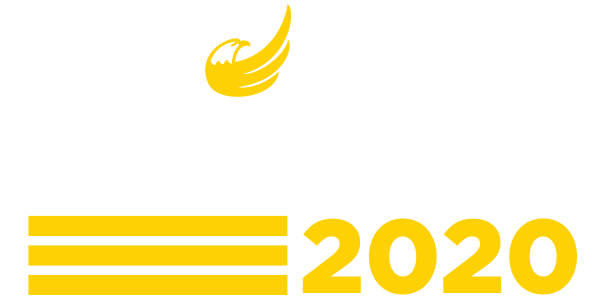 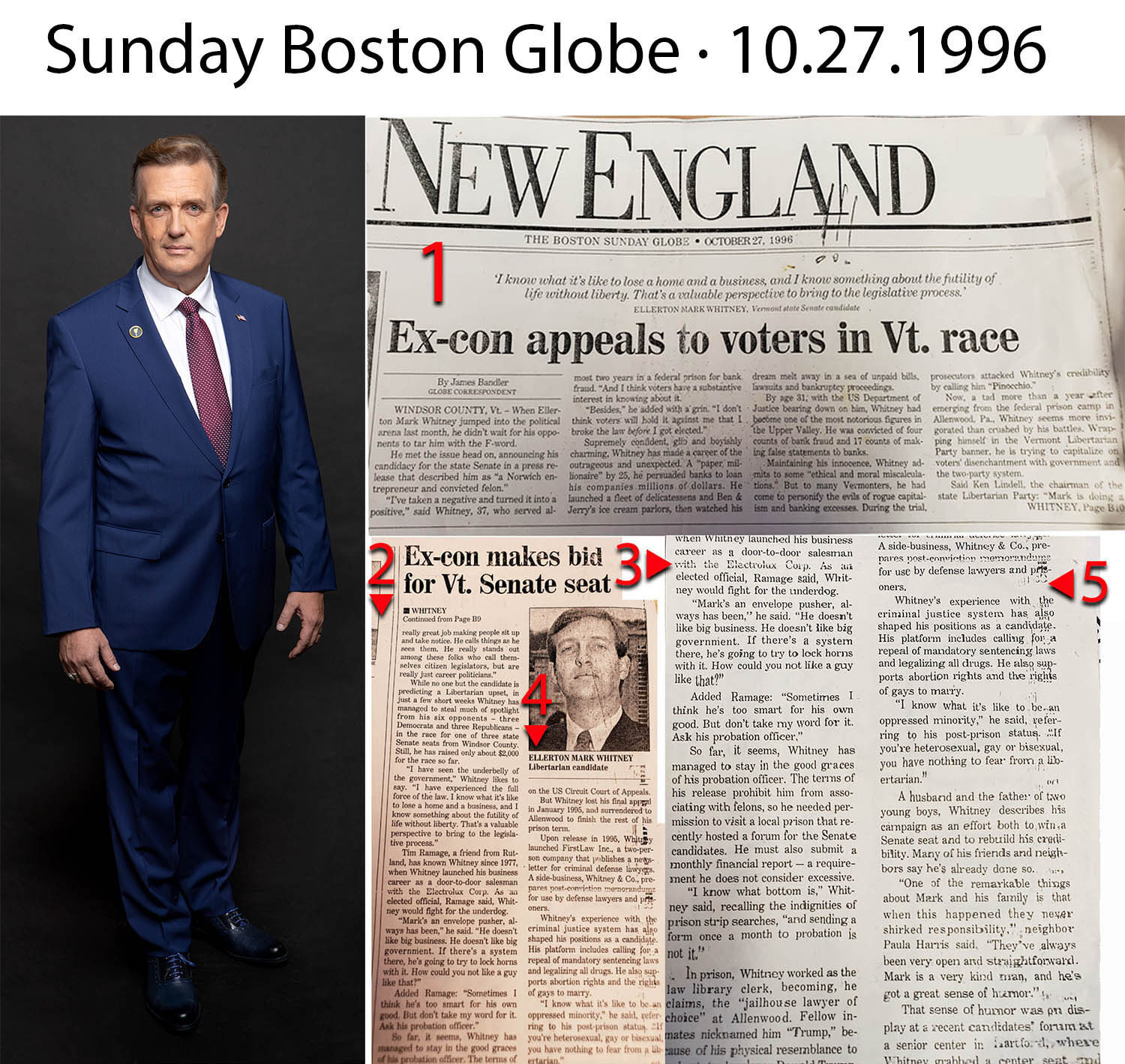 Boston Sunday Globe · By James Bandler · Windsor County, Vermont · November 26, 1996 — When Ellerton Mark Whitney jumped into the political arena last month, he didn't wait for his opponents to tar him with the F-word.  He met the issue head on, announcing his candidacy for the state Senate in a press release that described him as "a Norwich entrepreneur and convicted felon."
‍
"I've taken a negative and turned it into a positive," said Whitney, 37, who served almost two years in a federal prison for bank fraud. "And I think voters have a substantive interest in knowing about it."
‍
"Besides," he added with a grin, "I don't think voters will hold it against me that I broke the law before I got elected."

Supremely confident, glib and boyishly charming, Whitney has made a career of the outrageous and unexpected. A "paper millionaire" by 25, he persuaded banks to loan his companies millions of dollars. He launched a fleet of delicatessens and Ben & Jerry's ice cream parlors, then watched his dream melt away in a sea of unpaid bills, lawsuits and bankruptcy proceedings.
By age 31, with the US Department of Justice bearing down on him, Whitney had become one of the most notorious figures in the Upper Valley. He was convicted or four counts of bank fraud and 17 counts of making false statements to banks.  Maintaining his innocence, Whitney admits to some "ethical and moral miscalculation." But to many Vermonters, he had come to personify the evils of rogue capitalism and banking excesses. During the trial, prosecutors attacked Whitney's credibility by calling him "Pinocchio."

Now, a tad more than a year after emerging from the federal prison camp in Allenwood, PA., Whitney seems more invigorated than crushed by his battles. Wrapping himself in the Libertarian Party banner, he is trying to capitalize on voters' disenchantment with government and the two-party system.

Said, Ken Lindell, the chairman of the state Libertarian Party, "Mark is doing a really great job making people sit up and take notice. He calls things as he sees them. he really stands out among these folks who call themselves citizen legislators, but are really just career politicians."
‍
While no one but the candidate is predicting a Libertarian upset, in just a few short weeks Whitney has managed to steal much of the spotlight from his six opponents — three Democrats and three Republicans — in the race for one of three state Senate seats from Windsor County. Still he has raised only about $2,000 for the race so far.
‍
"I have seen the underbelly of the government," Whitney likes to say. "I have experienced the full force of the law. I know what it's like to lose a home and a business, and I know something about the futility of life without liberty. That's a valuable perspective to bring to the legislative process."
‍
Tim Ramage, a friend from Rutland, has known Whitney since 1977, when Whitney launched his business career as a door-to-door salesman with the Electrolux Corp. As an elected official, Ramage said, Whitney would fight for the underdog. "Mark's an envelope pusher, always has been," he said. "He doesn't like big business. He doesn't like big government. If there's a system there, he's going to lock horns with it. How can you not like a guy like that?"
‍
Added Ramage, "Sometimes I think he's too smart for his own good. But don't take my word for it. Ask his probation officer."

So far, it seems, Whitney has managed to stay in the good graces of his probation officer. The terms of his release prohibit him from associating with felons, so he needed permission to visit a local prison that recently hosted a forum for the Senate candidates. He must also submit a month financial report — a requirement he does not consider excessive.
‍
"I know what bottom is," Whitney said, recalling the indignities of prison strip searches, "and sending a form once a month to probation is not it." In prison, Whitney worked as the law library clerk, becoming, he claims, the "jailhouse lawyer of choice" at Allenwood. Fellow inmates nicknamed him "Trump," because of his physical resemblance to New York real estate developer, Donald Trump.
‍
Using his fledgling legal skills, Whitney won three appeals of his sentence, including a stay of his prison sentence. That opinion allowing him to leave prison temporarily was written by US Supreme Court Justice Stephen Breyer, then the Chief Judge of the US Court of Appeals for the First Circuit. But, Whitney lost his final appeal in January 1995, and surrendered to Allenwood to finish the rest of his prison term. Upon release [five months later], Whitney launched Firstlaw, Inc., a two-person company that publishes a newsletter for criminal defense lawyers. A side-business, Whitney & Co., prepares post-conviction memorandums for use by defense lawyers and prisoners.
‍
Whitney's experience with the criminal justice system, has also shaped his positions as a candidate. His platform includes calling for a repeal of of mandatory minimum sentencing laws and legalizing all drugs. He also supports abortion rights and the rights of gays to marry.
‍
"I know what it is like to be an oppressed minority," he said, referring to his post-prison status. "If you're heterosexual, gay or bisexual, you have nothing to fear from a libertarian."
‍
A husband and father to two young boys, Whitney describes his campaign as an effort both to win a Senate seat and to rebuild his credibility. Many of his friends say he's already done so. "One of the remarkable things about Mark and his family is that when this happened they never shirked responsibility," neighbor Paula Harris said. "They've always been very open and straightforward. Mark is a very kind man, and he's got a great sense of humor."
‍
That sense of humor was on display at a recent candidates’ forum at a senior center in Hartford, where Whitney grabbed a center seat and stole all of the sound bites.  "I'm going to have 200 Democratic and Republican probation officers watching me," Whitney said to applause and laughter. "You don't have to worry about me doing anything wrong."

Why? ark Whitney · 2020 Libertarian For President

Mark reveals the origin of the #KeepBanging hashtag and why America needs to keep banging.

The first time I heard anybody say "libertarian" was 1982. I was 22, and the speaker was Gene Burns.

Mark Whitney explains the CORRECT way to query a sophisticated case law database whether you use Westlaw, Lexis or TheLaw.net.

Stay up to date with Mark Whitney's 2020 Presidential Campaign. 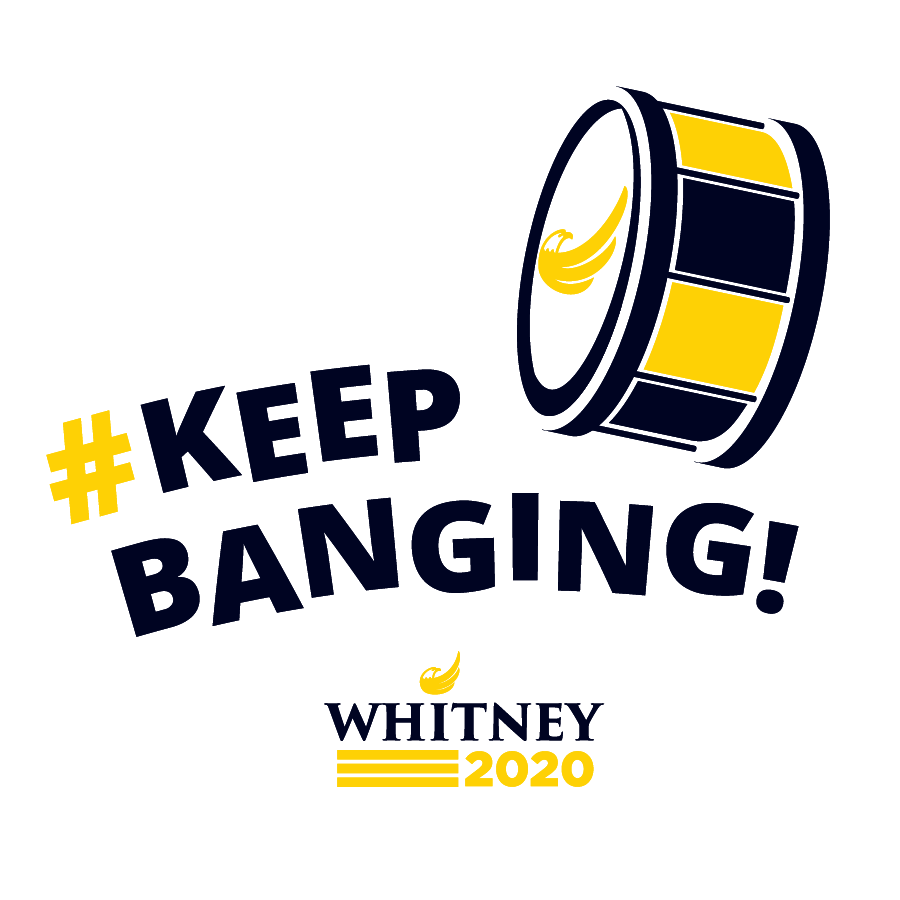